The Flushed Pets were the antagonists in the The Secret Life of Pets, a group of abandoned pets who are out for revenge against the humans and domesticated pets of New York. Snowball is the leader and he is helping them to destroy all humans. He commanded them until they deserted him when Molly wanted to adopt them.

After betraying Snowball, it is unknown if they disbanded or enforced a new leadership, since they do not appear in the sequel, there is also no mention of them whatsoever.

According to Snowball, The Flushed Pets is like a club, but with biting and scratching. They live in an underground lair locates in the sewers of New York, where more animals that are unlikely to be pets are also residents and are presumably the members of the gang. Though, they don't have a known specific plan to take revenge on all pets and humans, they do appear more when they want to rescue members or take revenge on who hurt their members. To be a recognized member of The Flushed Pets, one needs to be bit by a sacred and half-blinded Viper that lives in a metal pipe in normal times, though it remains unclear if any of known members have been bit by Viper.

Out of unknown reason, Ripper, one of the main helpers of Snowball, was caught by Animal Control so Snowball goes to save him by hijacking the truck Ripper's at with Tattoo and Dragon. They bring Max and Duke as well, after they are convinced that the two dogs aren't pets. But Snowball soon finds out that Max and Duke are domesticated by informed by The Alley Cats, he orders his minions to catch them but eventually causes the death of Viper. So they rush to catch them, but Max and Duke escapes, so Snowball goes back and makes a plan to catch these two dogs in Brooklyn. In the process, they almost catch Max's neighbors, who is led by Pops in search of signs of missing Max; nevertheless, Derick catches Norman after noticing he weaves out from a pipe.

Though Snowball finds Max in Brooklyn, Tattoo and Dragon are caught by Animal Control, so he and Max drives a bus to chase the truck, but he passes out after the bus and the truck crash at Brooklyn Bridge. Derick thinks that Max catches Snowball so all animals of The Flushed Pets swarm from nowhere, which horrifies many of the pedestrians. When they are about to attack, Gidget joins the combat and saves Max from being attacked. However, the truck along with Max and Duke falls into the river, so Snowball dives and finds the floating key to Duke's cage. The successful rescue makes all animals on the bridge cheers, and then Tattoo finds a taxi, bring the animals back to Manhattan.

Snowball intends to resume the mission before he is adopted by a girl called Molly while other his members hide themselves in the sewer. It can be assumed that The Flushed Pets stop their revenging plan because they later attend a dance party held in Leonard's Apartment.

It is unclear what happened to them after Snowball left, as they do not appear in the sequel. 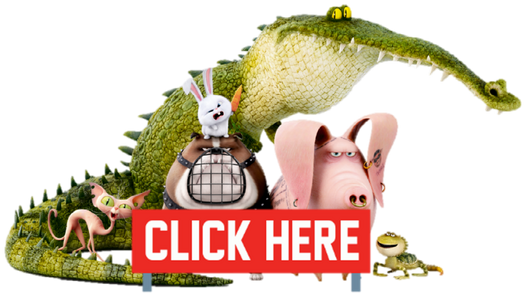 Retrieved from "https://thesecretlifeofpets.fandom.com/wiki/The_Flushed_Pets?oldid=22363"
Community content is available under CC-BY-SA unless otherwise noted.