He is an old Basset Hound that has white fur with light and dark brown spots, and wears a blue wheelchair for his paralyzed hind legs.

Pops genuinely appears to be a grumpy old hound who hardly ever seems to be happy. He genuinely rushes the pets through the city with little regard for them. However, he does appear to be caring, as he did help Gidget track down Max and Duke. It is possible that due to his old age, he may actually be delusional, as he viewed Chloe (or "Rhonda") as his girlfriend, and he ignored all her attempts to convince him otherwise. He also seems to find Max and Gidget's romance to be disgusting.

Pops lives in a big apartment and his owner is often away. Thus, his apertment always has big parties held by dozens of pets. Before Buddy finds him, he is having a massage by a hamster. Buddy calls him by he doesn't hear at first, but when he calls louder, another hamster with a fan accidentally hits Pops and he falls from some cushions and Pops identifies Buddy. Buddy greets Pops and Pops replies that he has been paralyzed; Gidget asks Pops about Max, who is last heard in the sewer.

Pops says he does know someone (Snowball) in the sewer but he hasn't been there for a long time. Chloe then mutters that they're wasting time and askes if Pops has seen himself because his eyes are closed. So Pops askes Myron to open his eyelid so he can take a look see at Chloe. Eventually Pops agrees to help Gidget and he evacuates all pets by Myron operating a vacuum.

Pops goes to the sewer in a long route. He and the pets goes by a cherry picker, a flock of pigeon, the apartment of the man who loses Max and Duke earlier, construction tools, and lastly a big slide in a construction site. He and the pets soon finds out Snowball wants to catch Max so they escape before The Flushed Pets reach them. They continue to look for Max and finally saves him from being attacked by The Flushed Pets on Brooklyn Bridge. With the help of Tattoo who's driving a taxi, he goes home before his owner is back. 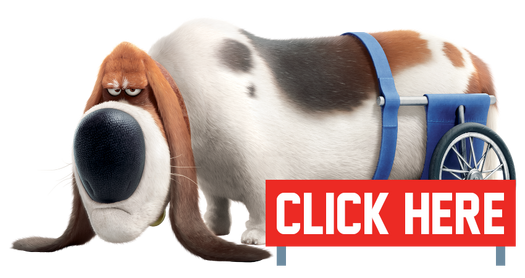 Retrieved from "https://thesecretlifeofpets.fandom.com/wiki/Pops?oldid=21308"
Community content is available under CC-BY-SA unless otherwise noted.