Mel is a fawn pug, with small ears and small paws. His ears and mouth are dark brown and he has dark brown mask around his eyes. He has brown eyes. He doesn't really have a neck. His tail is curly.

Mel is a passionate and a little bit hyperactive, yet somehow dopey pug. In addition, he is easily irritated and barks when squirrels appear in his sight. He's also optimistic.

Mel lives in an apartment in New York, where he spends his time scratching himself and eating dog food. When all the human pet owners in the block of apartments have left, Mel sometimes likes to go to Max's apartment to hang out with his friends. Also, he likes to sit on a sofa and watches the tree outside of the window, but he barks violently every time a squirrel appears in the tree. He goes to Max's Apartment and tells his neighbor about the trip to Florida lately. He took a pill, passing out, was taken onto the plane by his owner. Soon, Buddy appears with Max's missing ball, so they begin to chase for it.

Mel is taken out with other dogs to the dog park. When Max is missing, he and other dogs don't notice. Later, Gidget, who is watching a telenovela La Pasión de la Pasión, asks his neighbors about Max, Mel says that he's "safe" and screams behind the bushes. Meanwhile, he yells to two squirrels in the tree that himself owns the tree, only to be laughed at by the squirrels, and the squirrels throw some nuts to him and Buddy.

Gidget later gathers her friends at her apartment, announces that Max is missing, and she wants to go to find him. Mel says the outside world is scary, and then he yelps when he sees Tiberius, a hawk, appears at a window, which makes all pets hide around the table Chloe is at. Although Gidget says that Tiberius is her friend, all pets are still scared and Pepe leaves eventually when they are asked who's with Gidget. Thanks to being encouraged by Chloe, the remaining pets are led by Buddy to go to visit Pops for help. After Max is rescued, he goes back to his apartment and is excited when his owner is back; he crashes around and fetches his owner's slippers.

In the credits, Mel dresses as a minion and attends a party in Leonard's apartment with Buddy. At first, he thought it's a dressing party but soon he finds out he needn't dress like this. 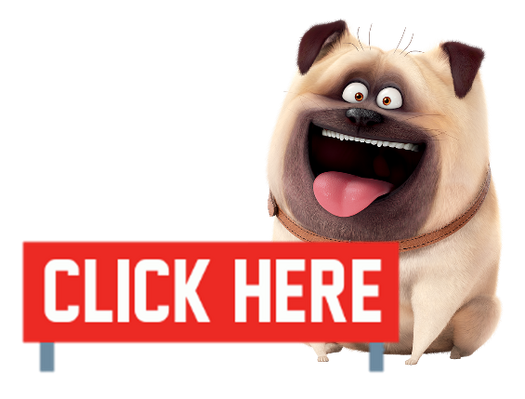 Retrieved from "https://thesecretlifeofpets.fandom.com/wiki/Mel?oldid=23562"
Community content is available under CC-BY-SA unless otherwise noted.