Buddy is a long black dachshund dog with golden brown details on his belly, tail, muzzle, feet and eyebrows. He has stubby legs and a blue collar.

Buddy is sarcastic and peaceful. He is very laid-back.

In his first appearance, Buddy activates a mixer in the kitchen of his owner's apartment, kicks away a metal bowl which used to be under it, and makes the mixer massage him. He moves his back, bottom, and stomach under the mixer, and he even whimpers during the massage; at last, he even falls to the floor out of comfort. Later, he goes to Max's apartment with Max's missing green ball, and he runs after the ball with Max and Mel after Chloe hits it.

The next morning, Buddy and other dogs are taken to the park for a walk, but he doesn't notice Max and Duke are missing because he and other dogs are distracted by a yellow butterfly. It is not until Gidget asks them does he notice the situation. In fact, he and Mel were crazily busy with squirrels first before realizing that. Soon, he and other pets gather at Gidget's Apartment for discussing the issue, though they are terrified when Tiberius appears. After the pets reach an agreement to save Max, Buddy leads his neighbors and goes to the apartment of an old dog, Pops, because Pops knows well of the city and Pops agrees to bring them to the sewer, where Max was last seen. They are almost caught by The Flushed Pets because Gidget herself claims that she is one of Max's friends. Nevertheless, because of Gidget's insistence, all pets continue searching for Max.

When Max is almost attacked by The Flushed Pets on Brooklyn Bridge, Buddy and his neighbors came to rescue and Gidget stops the attack. After Max and Duke are rescued, Buddy cheers with other animals and they go home on a taxi Tattoo drives. He returns home before his owners' return.

In the credits, Buddy and Mel attend Snowball's party in Leonard's apartment and he dresses as a teddy bear. 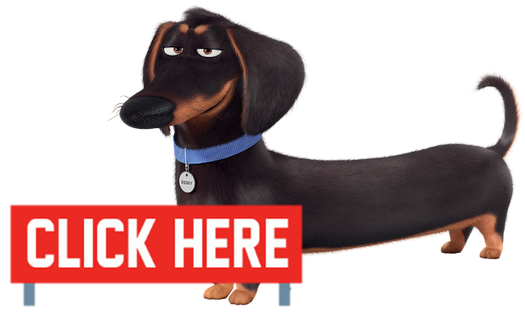 Retrieved from "https://thesecretlifeofpets.fandom.com/wiki/Buddy?oldid=21297"
Community content is available under CC-BY-SA unless otherwise noted.